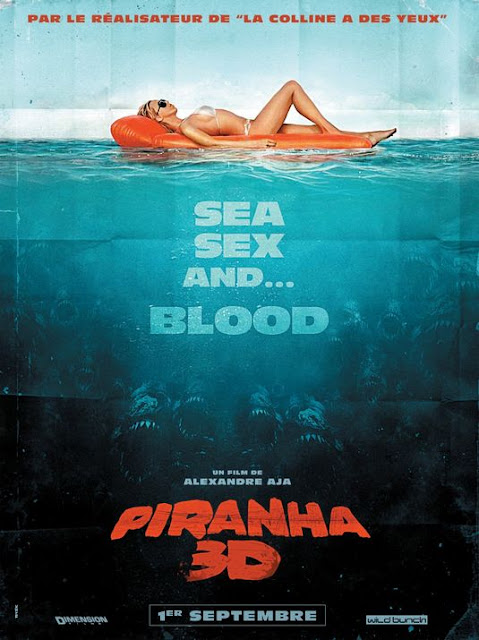 It was pretty amusing, but not enough Christopher Lloyd.

Also do we actually have any genre b-movie favorites nowadays? I can't think of any.