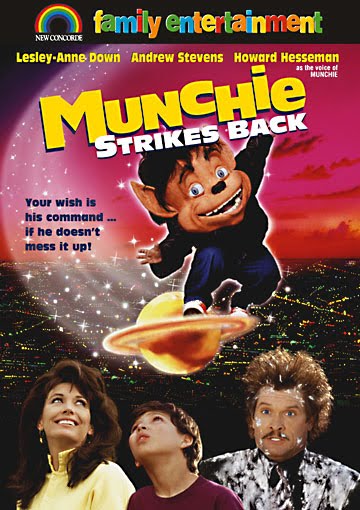 Roger Corman certainly deserves both praise as well as condemnation. I've praised him a lot lately and must now mention one of his biggest stinkers, the career of Jim Wynorski. His oeuvre is not offensively bad, yet there's something cloying about every film being self-aware and campy to compensate for lack of budget. That's what killed the Troma epoch too quickly. Wynorski's greatest accomplishment was the direct to video "special" Scream Queen Hot Tub Party

I can't even believe this movie was made in 1994. It looks at least ten years older.
Posted by Unknown at 2:12 PM